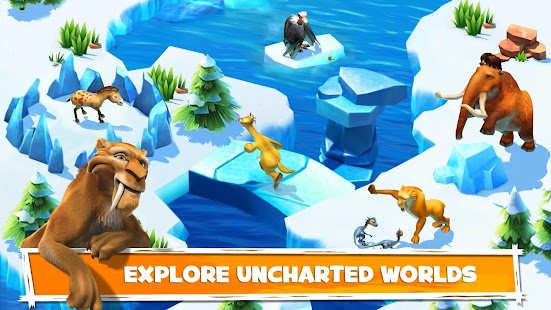 About the Game Dinosaur enthusiasts will flip for this game. Use the mouse to choose a field journal and enter your name. Then use the mouse to play the three adventure games, saving eggs (watch out for scrambling dinos!), raising dinosaurs from babies to adults, and feeding the right fruits to the prehistoric creatures to find the Maiasaurus and get eggs safely to Egg Island. Each game has several levels, and if you keep playing, you collect more bones and opportunities to color pictures in your field journal. Parent Tip: For Journey to Egg Island, your child can use the arrow keys as well as the mouse to move Diego around the maze to find the right fruits for the gate-keeping dinos. Go, Diego, Go! Is a children's television series created by Chris Gifferd and Valerie Walsh, and is a spin-off of Dora the Explorer.

On December 20, 2006, Nick Jr. Announced that it had ordered twenty new episodes that were in production. Since April 2008, the show has been dubbed into Spanish and airs in the United States on Univision as part of their Planeta U block.