Ultimate Airline Crew 2014 is an application that adds English pre-recorded voices for all announcements that are made to the passengers from both command crew and cabin crew. It accompanies the user from start to finish, with announcements for every state of flight, from 'Welcome aboard' to 'Welcome to our destination'. The announcements are triggered by events, easily configured with a wizard so the application can be considered 'start and forget', and it is so performance-friendly that it will have zero impact on frame rates. Ladies and Gentlemen, welcome aboard See the Detailed Description below for the full list of features. V1.4.0.0 (27 April 2017). 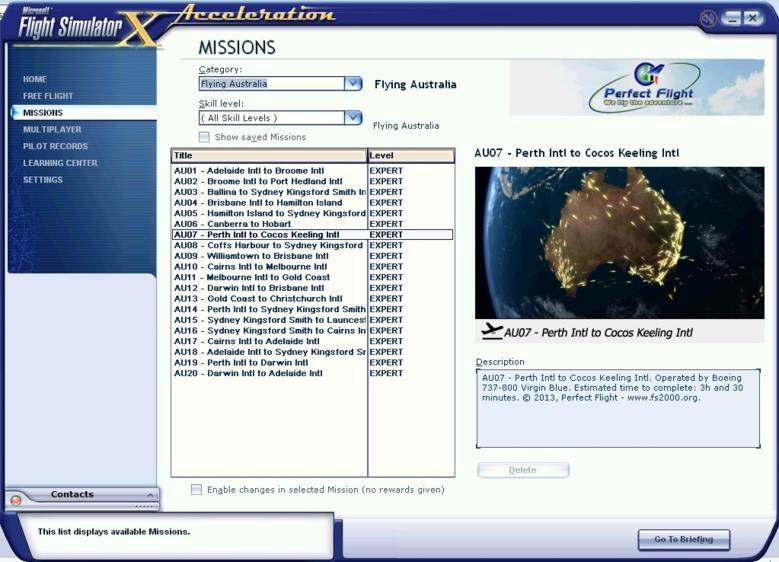