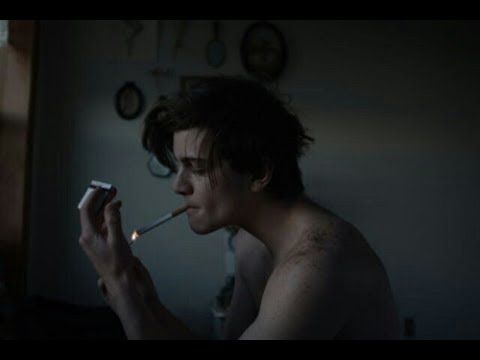 Human Giant is a sketch comedy show on MTV, starring writer/performers Aziz Ansari, Rob Huebel, Paul Scheer and directed primarily by Jason Woliner. The show ran for two seasons. In interviews, the group has mentioned that they were offered a third season by MTV but were unable to complete it due to Ansari's commitments to the hit NBC show Parks and Recreation. Sotai Balance And Health Through Natural Movement. However, the group has stated that MTV has left the door open for the group to complete a third season at a later date or to produce a special for the network. In 2010, Ansari, Huebel and Scheer reunited to do a skit for the 2010 MTV Movie Awards.