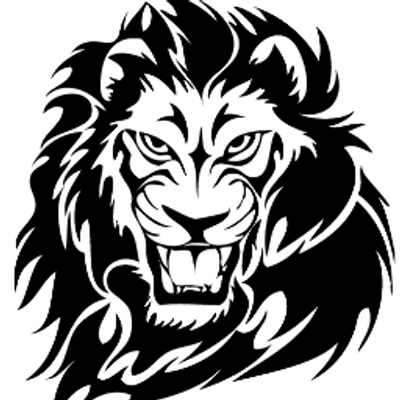 No matter how you look at it, doesn't stack up. Taken as a survival-horror game, it's derivative, silly, and about as scary as an episode of Scooby-Doo guest-starring Don Knotts. As an action game, Shade suffers from a laundry list of flaws: a dull hero, boring and frustrating combat, repetitive levels, key hunts, scarce save points -- you name it. Shade isn't entirely bad, thanks to a few attractive visual touches and musical themes, but that's ultimately worth little in the grand scheme of things. In Shade, you play as a generic tough guy whose brother just happens to be an archaeologist. It seems your little brother has stumbled onto an ancient mystery and gotten himself magically imprisoned by angry gods. Chris Brown Autumn Leaves Audiomack Young there. 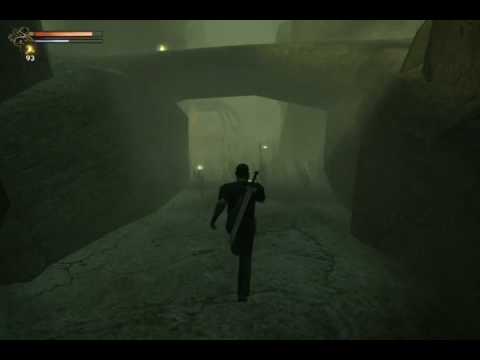