Alpine Ski Racing 2007 is a fine example of just how much fun a decent skiing game can be. Fire the game up for the first time, and it's fair to say you'll be somewhat overwhelmed. The game's menu system is entirely slick (annotating the on-screen options differently depending on whether you're trying to use a keyboard or mouse, for example), but there's a lot to choose from. There are a whole bunch of different game modes, from the instant gratification of 'quickstart' mode, to the 'so-much-depth-that-most-of-it-went-right-over-my-bloody-head' career mode. That's my name for it, not theirs. Point is, if there's one thing you can't fault this game for, it's the amount of stuff there is to do. Of course, there is an unavoidable amount of sameyness among the different courses - there are, after all, only so many variations on 'a professsionally-prepared route down a snowy mountain with orange barriers at either side', but once you get into it, you'll stop caring. Dark Moor Hall Olden Dreams Rar there. 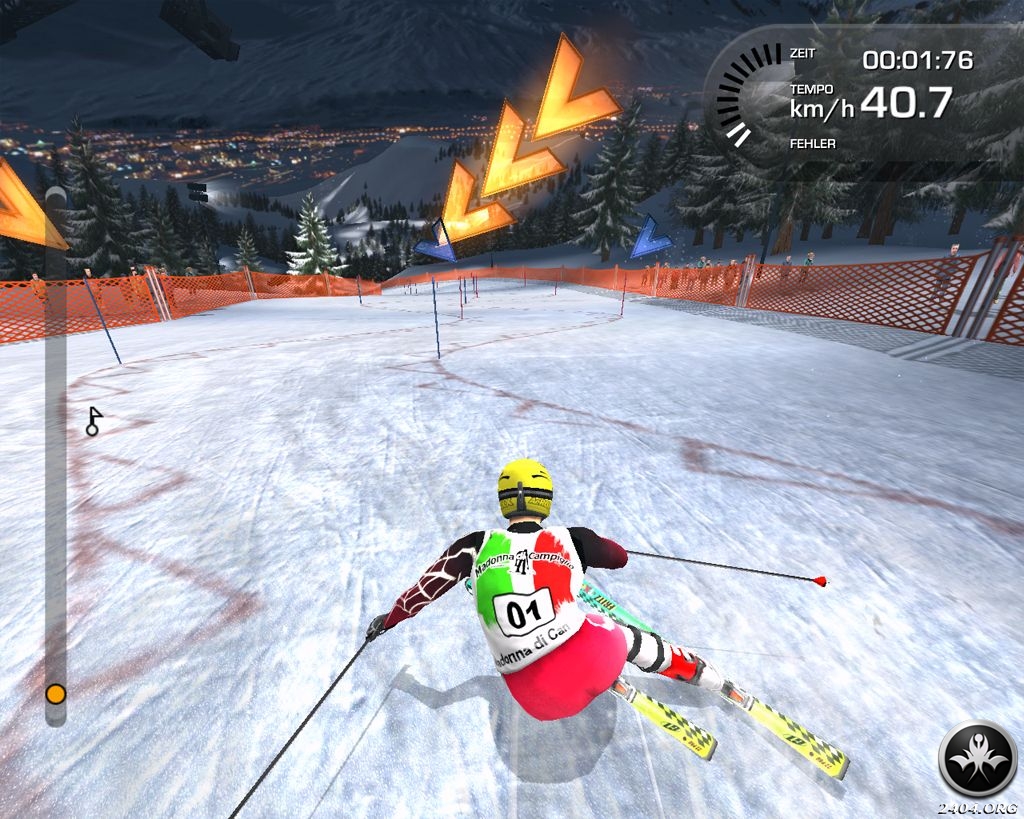 If anything, the almost total lack of gimmicks along the courses allows both the game and the player to become more focused on what really matters here - bombing it down the course as fast as you bloody well can - and you begin to find yourself appreciating the purity and tight design of the courses as a result. They're not sparse - they're just free of clutter. On top of that, your character handles surprisingly well (although it sort of depends on his stats, but we'll get to that in a minute), and you'll quickly find yourself aiming for the most smooth and efficient routes possible, even when you're just playing using the keyboard.

Using a gamepad with analogue sticks is obviously preferable if you want to shave those oh-so-vital milliseconds off your times, but the game is still remarkably fluid and playable if you just stick with the keyboard's digital controls. Still, despite being entirely playable as a guff-free arcade/time-attack game if you stick with quick-start mode, it's obvious that the bulk of the game is to be found in career mode. Here you can either take on the role of famous skiers Bode Miller or Hermann Maier (neither of which I'd heard of prior to playing the game, but that's probably just me being ignorant), or you can create your very own skier from scratch and advance through the ranks whilst managing your budget, equipment, training, skill levels, and so on.

Sounds like a total headache, but it's not all that bad when you get into it, and I'm a total sucker for any game that lets me improve my character's abilities in ridiculously tiny amounts as I play. You also get to assign a coach, and a guy who waxes your skis before each race. Better coaches mean better stat increases before races, and better waxers mean your skis will be more suited to the different kinds of snow you encounter on each course.

There's also the option to do the waxing yourself, but I quickly decided I was too stupid for that. Managing your staff is pretty simple, though - you're given a list of people for hire, each with their own colourful little description (surprisingly well-written too, they actually got a few giggles out of me), and a couple of stats that give you a clearer indication of their abilities, with a salary to match. Still, all this really means is that the player sticks with the cheap guys until you've won a few races, at which point you start to move up a bit as your bank account starts to look healthier. Equipment upgrades are much the same - every time your skier levels up, you get access to a new tier of equipment (gloves, helmets, skis, poles, and so on) which improve your stats further and make you look like less of a pleb. Presentation-wise, the game is spot-on. The music could use some work, but it's not hard to turn it off.