**Preliminaries** This guide is for the Legend achievement for the psychological class. To achieve Legend, you have to play on heroic and use NO TRAINING WHATSOEVER. This includes repeating previous boss battles (so you can’t go back and fight the Hydra). Some guides will recommend you turn autosave off in options so you can get a special weapon (such as Emerald Death from the Hydra in Zone 4). If I have bolded a fight, that means that an important item COULD be dropped in that fight. This guide will not require that, but it would probably help a bit. If you follow the guide, you should have no trouble through the legend, however. 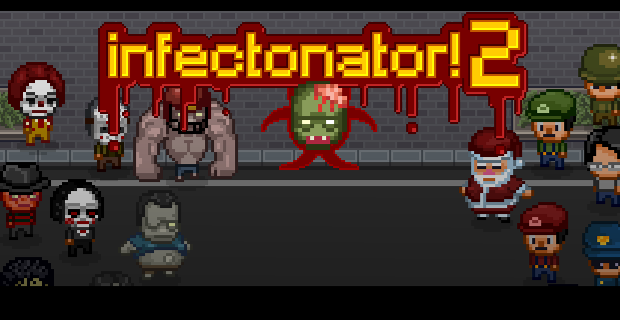 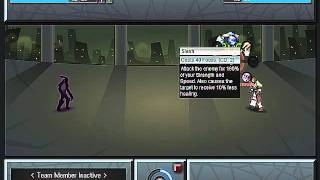 This is the easiest way to get the legend achievement for a psychological. Download Tone2 Firebird Vsti Rapidshare there. I have done the legend run with all classes, and psychological was the easiest using this strategy. There is a bit of a learning curve as far as Sonny 2 goes – it takes a while to get used to the game, so you might want to try it once in easy mode if you have never tried it before. That way you can learn how the build works instead of getting stuck in a battle.

**On ability points** – Put 10 points into vitality after respec-ing after the first battle. Then put all points into Instinct.

While The City Sleeps We Rule The Streets Rar. Get Armor that offers **(1) High Instinct** and **(2) High Vitality**. Strength is worthless, and Speed is almost irrelevant because Shock Therapy automatically hits. It may be useful to have lower speed than your allies because when you traumatize an opponent, they will not receive the damage reduction until you move.

You’ll never miss a Shock Therapy or Traumatize – they are automatic attacks that never miss. You have good survivability because of Salvation, and later, Tenacity (good in the 5th Zone). This build includes (in order from most to least important): Shock Therapy Salvation Electrical Storm Traumatize Tenacity Charged Blood Wraith Form _Another useful move is Shock Coma, this is optional - it is a 4-turn stun that heals your opponent slightly and recovers its focus. This sounds like it would be bad, but it will save you a lot if you use it. It basically reduces the number of opponents from 3 to 2 and helps with crowd control. It's especially useful in Z5 (zone 5) and Z7_ Thanks to Vesperbot for this suggestion. A note about double moving: You will get two turns in a row if before you had less speed than the opponent, and after you move you had more.