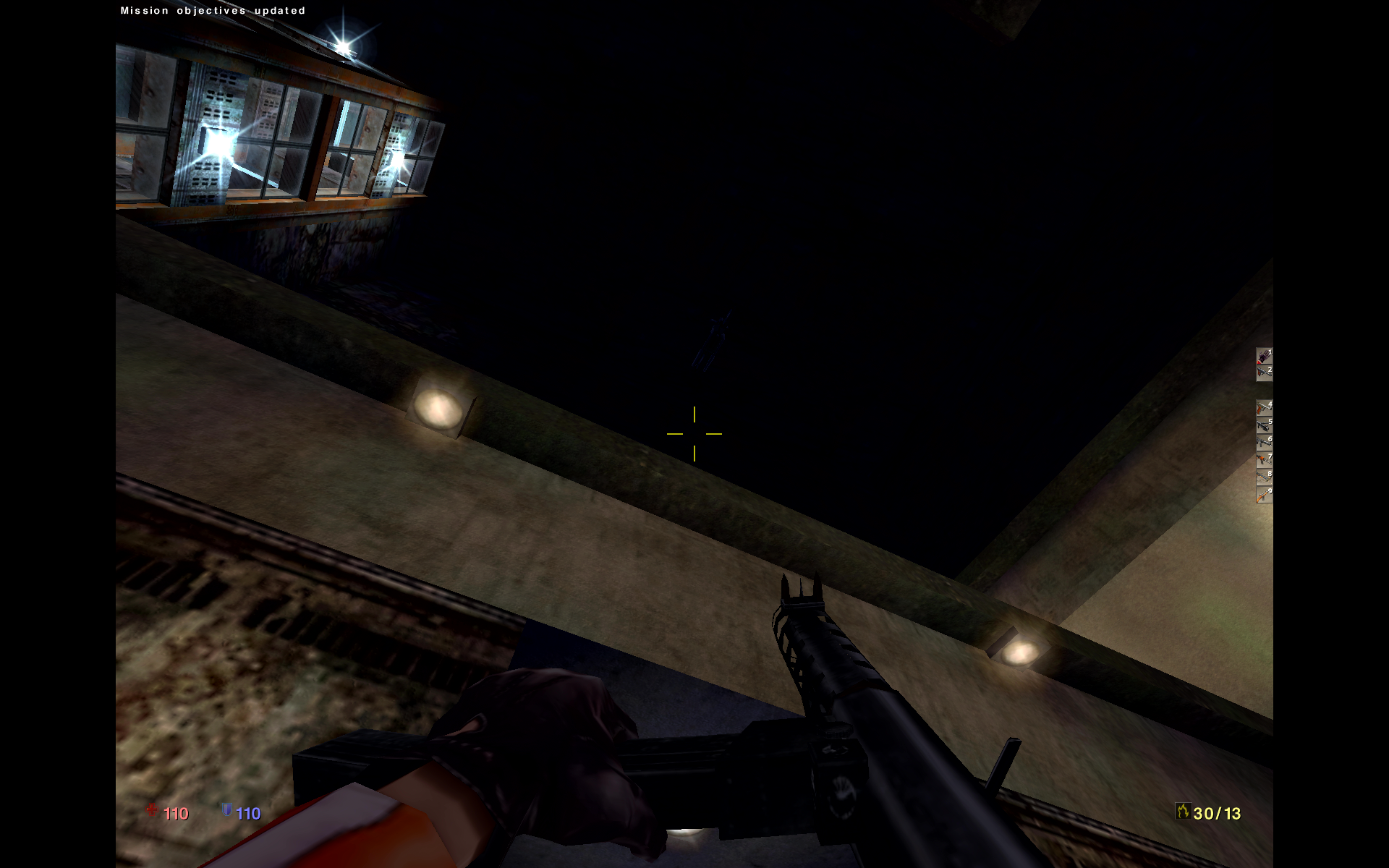 Need Help Using FFMPEG with AVISYNTH I installed avisynth and i created a file call video.avs ('C: video ft133.mkv') ('C: video ft133_track3_und.ass') I trying to convert this mkv file with it subtitle extracted into mp4 or avi video with the subtitle re-encode in. Command i use is C: ffmpeg ffmpeg-20120601-git-8a0efa9-win64-static bin>ffmpeg -i 'C: video video.avs' -acodec copy -vcodec copy 'C: video output.mp4' However i receive this error [avs @ daa9a0] AVIFileOpen failed with error -C: video video.avs: Operation not permitted anyone can help me?

I've searched the internet and haven't found a solution. I hope this question does not come off as a duplicate. I have the following files in the same folder: ffmpeg.

I am hoping someone knows of an easy way to adjust the balance of audio channels in Avisynth. I’m trying to combine these into one (yes, I know that some already exist). I threw together an Avisynth script (below) to combine them, and it works great, but as an extra touch of detail, I want to adjust the audio balance so that the audio from each video is slightly offset to the corresponding channel (northern hemisphere slightly more from the left, southern slightly more from the right). Unfortunately, I am having a hard time finding any information about adjusting audio/channel balance in Avisynth, FFMpegSource, or VirtualDub. I would rather avoid having to resort to a full NLE. Is there an easy way to adjust the audio balance?

Ffmpeg -i input.avs -filter_complex '[0:a:0][0:a:1]amerge, pan=stereo FL. I had to replace MixAudio with MergeChannels in my Avisynth script since Avisynth can’t output multiple audio streams, and I removed the amerge filter from the ffmpeg switches since it was being merged in the script. Then the only trick was trying to find a perfect balance that demonstrates the effect without becoming to awkward. (I really like this version of the merged video; it feels more natural, like like Destin is actually to the left of the viewer and Derek to the right.) Thanks!