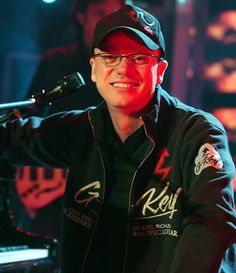 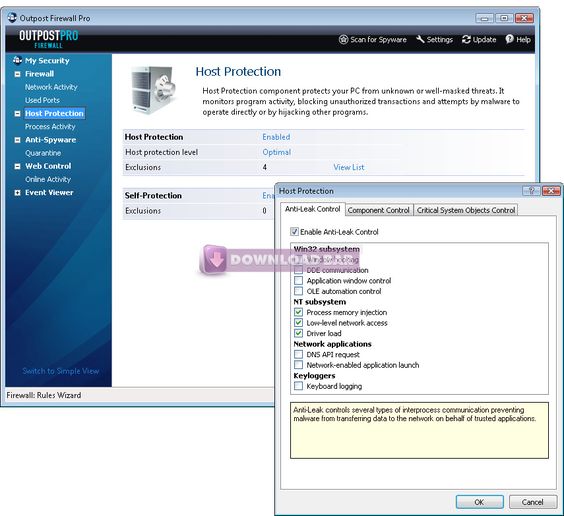 Valve has integrated some of its existing tech and design seen in other Source engine shooters (like Team Fortress) into its most-popular multiplayer game. Osi 2200 Home Gym Manual on this page. That includes: bloom-tastic high-dynamic range lighting, a redesigned scoreboard, a killcam that spotlights who killed you after you die, multicore rendering, a domination and revenge system (net four kills of the same player, and you're dominating them), persistent stat-tracking and a buffet of 144 achievements. The most original enhancement is a small one: end-of-round trivia.

At the end of each round, an MVP is highlighted, but there's also a note about an interesting action taken by a player during that round--kill someone with a grenade after dying or rack up a pile of damage while using nightvision, and you might be mentioned. This is a small counter against how symmetrical rounds of CS:S can feel--running the same bomb route on de_dust hour after hour can be tedious, and having a tiny factoid at the end is a welcome, albeit token, change.

One improvement not mentioned in the patch notes is a minor tweak to the radar: when you're dead, it now displays player names dynamically. The set of are disappointingly straightforward: most of them are map- or weapon-specific milestones like accruing 200 kills with a Desert Eagle, or earning $50,000,000 in cash.

There's a handful of difficult ones--I think these three will be the hardest to nab. Clean Sweep 'Kill the entire opposing team without any members of your team dying.' Variety Hour 'Get kills with five different guns in a round.' The Immovable Object 'Kill an enemy player who has just killed 10 of your teammates in a single round.' It's tempting to see the patch as housecleaning that precedes additional content for CS:S--it is, after all, consistently one of the games on Steam, often doubling or tripling the peak players of Team Fortress 2.

I'd speculate that it's merely a long-overdue gift to CS:S players for their years of support: Valve contracted the creators of Defense Grid, of all things (Hidden Path Entertainment), to help produce the update, so it doesn't seem like there's a dedicated team within Valve that's working on Counter-Strike at this time. Full patch notes below, or online at CS:S'. General • • 144 achievements added • • New lifetime player stats and summary screens • • New match player stats and summary screens • • New end of round display with MVP and interesting fact about a player • • Updated scoreboard with new icons, visual style, MVP stars, and avatar pictures • • New cinematic death camera • • New domination and revenge system • • Added avatar icons to voice chat, scoreboard, and end of round display • • Incorporated many source engine updates • • Disallowed the use of arbitrary command strings for the message of the day screen. Now only a specific list of commands is allowed.

• • Addressed issue in which AWPs and Scouts sometimes did not make the zooming sound. • • cvar mat_showlowresimage is now a cheat command. • • Many development console commands which would crash the server removed. • • Updated source engine addresses many issues: • • Better flashlight effect • • Better HDR behavior • • Multicore rendering support • • Added sv_disablefreezecam cvar to turn off the freezecam on a server. • • Added sv_nonemesis cvar to turn off domination/revenge on a server.